If you’re reading this you’re probably one of those sensible people who didn’t get their retinas fried risking a glimpse at a rare astrological miracle this morning.

Could be you didn’t take much notice of the solar eclipse, or didn’t have the right weather conditions to get a decent view. Maybe in the weird husky twilight of the lunar shadow you thought Independence Day was happening for real, and that an alien mother ship had mistakenly picked you out as leader of the the free world–in which case you can stand Will Smith down now…oh, and perhaps lower the dosage on your psychotropic meds!

When it was explained to my four-year-old son, Oscar, what was happening, he burst into tears because he ‘didn’t want the moon to eat the sun,’ – which was pretty much the standard response of mankind for thousands of years until science debunked such misplaced fears and superstitions.

Yet even with the science of such events known to me, I got to thinking those inponderable questions of life, death, our place in the universe…why you press harder on the remote control even when you know the batteries are dying.

I mean, just think about it for a second–how totally random is it that the size of the moon relative to the size of the sun, allied with their exact positions relative to each other, leads to this perfect alignment? That’s gotta be more than just coincidence, right?

Whole civilisations have come and gone (the monuments they built in worship of the sun and stars laid to waste by time); countless religions have tried to explain our place in the universe (without one hitting upon that certain truth); and there are still things that science can only speculate about (like if you had x-ray vision and closed your eyes would you still be able to see), and this is no bad thing. Life would be pretty dull if everything was uniform and fit neatly into its respective category.

We need to dream. We need to think there might be some higher force at work moving the planets like pieces on a galactic chess-board…and hell, if we can believe in stuff like that it leaves the door open for yetis, and vampires, and things that go bump in the night. It gives us a canvass to paint those landscapes of the mind that can exist in a chaotic, random universe.

So thank God, or Yoda, or  whoever else you believe in that the cosmos hasn’t revealed all its secrets yet.

Gaze back long and hard into that abyss, because it sure gazes into you.

4 thoughts on “Gazing into the abyss” 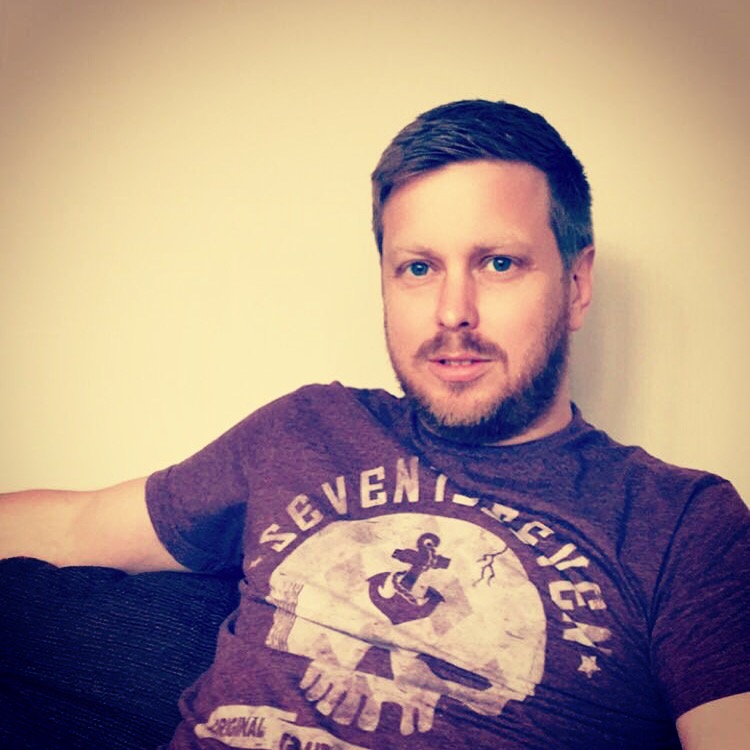